Premature rejection in science: The case of the Younger Dryas Impact Hypothesis

Dr. James Powell published an extraordinary review paper this week revealing and carefully detailing the premature (and pathological imho) rejection of the YDIH. When combined with Martin Sweatman’s work from earlier this year, the whole sorry story of the unprofessional knee jerk opposition to the theory has finally been told.

And what a wonderful and welcome documentarian we have in Powell. While “eminent” is an overused compliment for scientists, here the word is appropriate. Unlike the critics, James Lawrence Powell is not a press release scientist:

James Lawrence Powell graduated from Berea College with a degree in geology. He earned a PhD in geochemistry from the Massachusetts Institute of Technology and has several honorary degrees, including Doctor of Science degrees from Berea College and from Oberlin College. He taught geology at Oberlin College for over twenty years and served as Acting President of Oberlin, President of Franklin and Marshall College, President of Reed College, President of the Franklin Institute Science Museum in Philadelphia, and President and Director of the Los Angeles County Museum of Natural History. President Reagan and later, President George H. W. Bush, appointed him to the National Science Board, where he served for twelve years. Asteroid 1987 SH7 is named for him. In 2015, he was elected a Fellow of the Committee for Skeptical Inquiry (CSI).

The poorly conceived and overtly hostile attacks on the YDIH by Bos and Company, particularly early on, were painful to the Tusk and others. The work of deniers Nicholas Pinter, Scott Ishman and Mark “The Bos” Boslough, et al., seemed to anyone familiar with the evidence to be the work of cheap shot artists, out to make their name by “debunking” papers, which they trusted would never be read.

And it worked fabulously — but thankfully not permanently.

In the end, as documented by Powell, their citations were crap, their objections were shallow and unsupported by data, and the tone and style of the publications were beneath the dignity of true scientists writing in journals.

A “Requiem” for a hypothesis authored by a member of the National Academy Sciences? Really??

One would hope and expect that in the internet age, with its online journals, instant communication, and vastly improved scientific methods and instrumentation, premature rejection would be a thing of the past. The reaction to the Younger Dryas Impact Hypothesis (YDIH), introduced in 2007, shows that this assumption is incorrect.5 Within months of its appearance, two authors6 called the hypothesis a “Frankenstein Monster” and in 2011, the same two plus others7 compared it to UFOs and other examples of “pathological science” and wrote its “requiem.” Yet after a comprehensive review of the literature in 2021, Sweatman8 concluded: “Probably, with the YD impact event essentially confirmed, the YD impact hypothesis should now be called a ‘theory’.” The question this article seeks to answer is how scientists can so thoroughly reject a hypothesis, even write its requiem, only to have it emerge in little more than a decade strengthened and deserving of possible promotion to the status of theory.

It has taken more than a decade for legitimate scientists like Powell and Sweatman to discover the travesty, and reveal the damage to responsible inquiry done by these posers. But this work is now done — and done well. Enjoy. 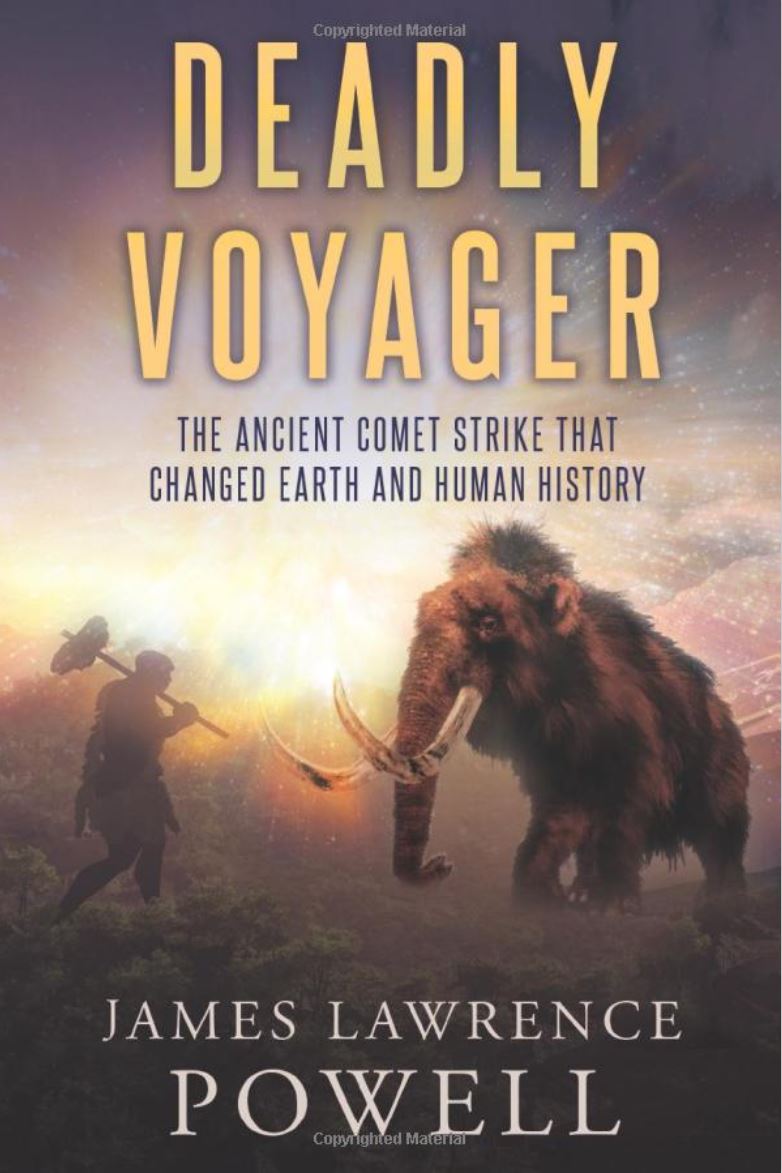