Bright Insight, Funny Olde World and the Tusk get shafted

It’s summer and posting YouTube videos is certainly in order. Here’s a good one I had missed:

In 2020 Jimmy Corsetti, Jahannah James and the Tusk were fellow travelers in Egypt. In fact, we explored the ‘Osiris Shaft’ on the Giza Plateau together. My favorite thing about the trip was hanging with popular communicators like these two and Ben of UnchartedX, who I knew would serve up well produced memories later. What a perfect travelogue for the lazy.

I love how Jimmy and Jahannah here, right off the bat, relate how creepy it was down in The Shaft. Hell, Jimmy did a tour in Iraq!

So maybe I shouldn’t be embarrassed by this scaredy-cat clip of mine? 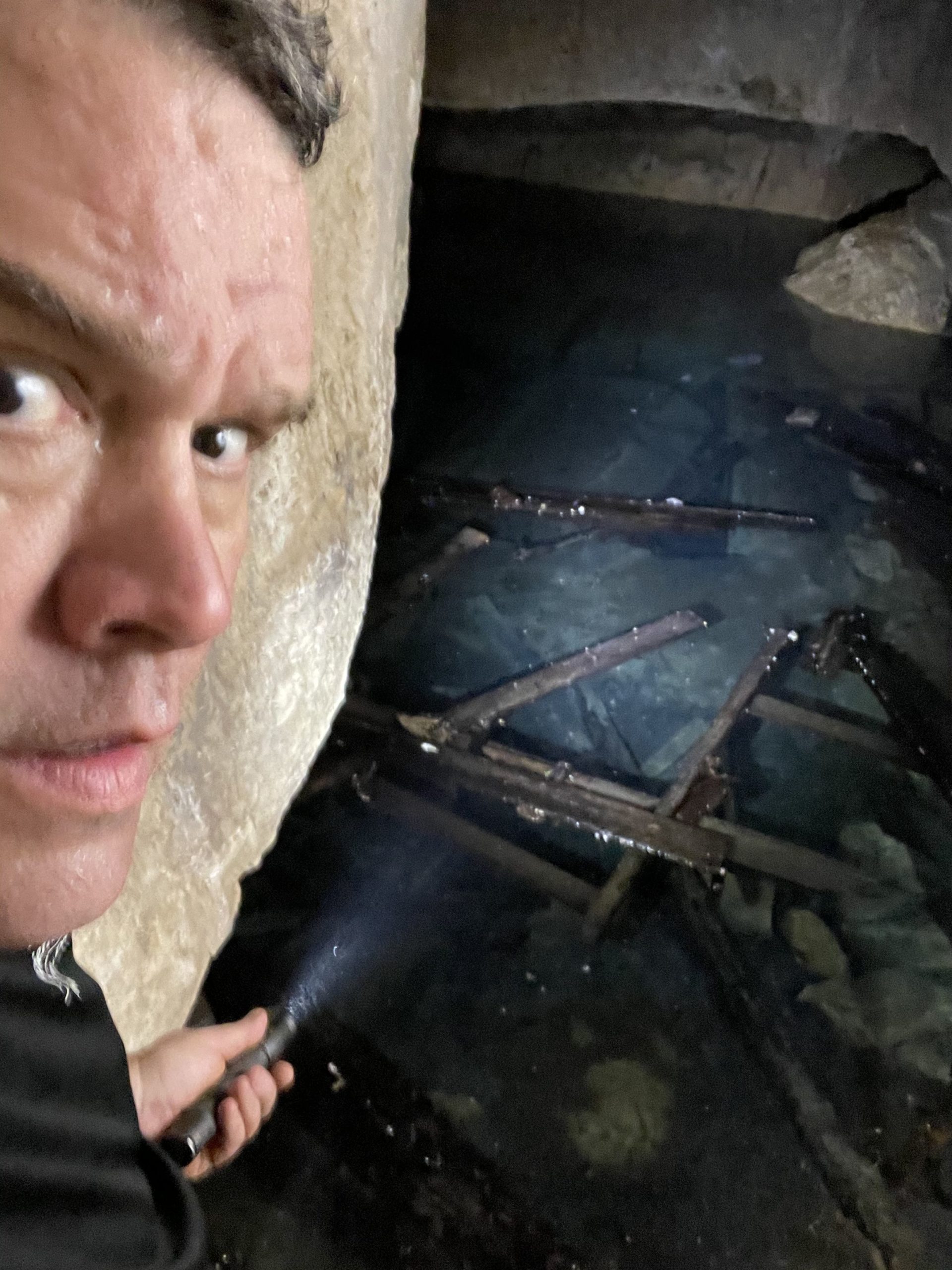