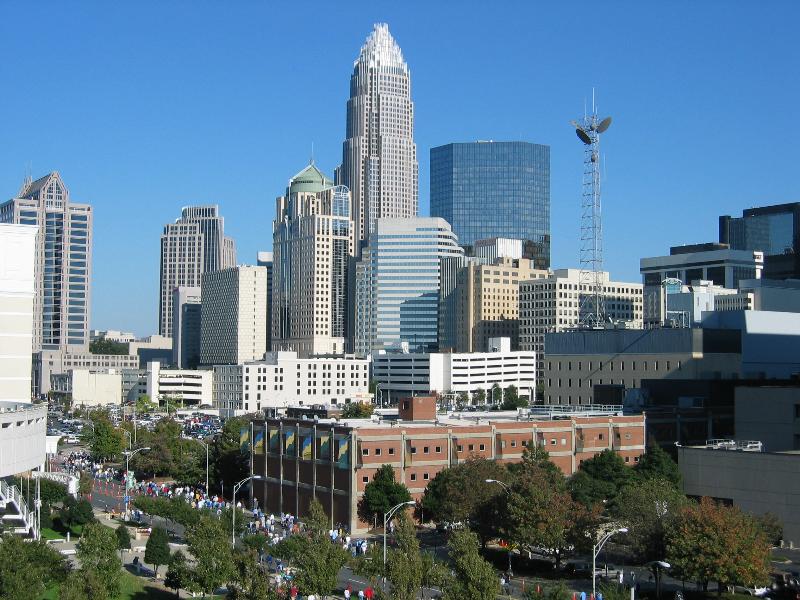 Isn’t it astonishing that all these secrets have been preserved for so many years just so we could discover them!! — Wilbur Wright, June, 1903

No one has yet invented an explanation which will fully account for all the facts observed – Douglas Johnson, regarding Carolina bays, 1942

The Geological Society of America has invited Tusk friend Michael Davias to present at this year’s regional gathering in Charlotte, November 4 -7, 2012. The GSA should be faintly commended. As readers know, Mike is a relentless seeker of the truth behind Carolina bay formation and has concluded without prejudice using groundbreaking LiDAR that all bays have a simultaneously origin. That’s pretty radical stuff for the uniformatarian rockheads and academics of the Society. But fortunately, our pet theory has such a long and distinguished pedigree that it calls for periodic re-visitation by geological salons — even if assumed false. It seems GSA doesn’t mind lighting a little fire now and then so long as it is promptly stomped out.

Unfortunately, however, we cannot expect an equal opportunity for each thesis to be presented in the Queen City. The federal “Wind-Wave” scientists from the Savannah River Archeological Research Program are invited to speak — in the Big Hall — while Mike kicks sand in the poster room. This is a shame. Davias gives an excellent talk and was provided oral opportunities in the past by GSA. This time he got bumped — despite his new work.

That said, I was excited to see the wind-wave abstract and was hoping for a direct response to Davias’ previous appearances at GSA meetings. But (according to the abstract) not only is no new data being provided, the authors seem only to make an exclamatory and unelaborated reference to the ancient work of Ray Kaczorowski.

Bay geeks will recall that 1970’s Gamecock grad student Kaczorowski introduced a box of sand to a fan and blew faintly elliptical shapes onto the flat surface. No bays within bays, no bays interrupting and obliterating adjacent bays, no bays merging with other bays leaving no sign of a joined rim, no grand variation in scale as seen in nature —  just kicked up, ugly, non-bay, roughly ovoid shapes. (What did he expect, squares?)

The true marvel of the bays — their sublime symmetry and inexplicable interactions — is entirely unaddressed by Kaczorowski and his modern acolytes. As I have pointed out over the  last three decades, critics of a sudden and simultaneous formation do not admit what is obvious to the rest of us — these are not simply windblown ponds. There is clearly something else going on.

Lakes do not appear fully formed on narrow ridges; lakes blown into ellipses do not later appear oriented if formed in multiple generations intervened by countless eons — with no ability to distinguish the older generation from the younger; lakes do not endure millennia of windblown waves lapping at their shores with no lacustrine markers later in the sand.

No, windblown ponds on cold, flat, plains look like the aligned lakes of the Alaskan North Slope, and nobody confuses those features with bays — but Kacrowski and the wind-wave team.

I recognize the principle author of the abstract is Chris Moore, who will presumably be giving the talk in Charlotte. I have never met Chris in person but have corresponded with him through the years and know him as an open-minded investigator. In fact, I am certain he entertains the wider hypothesis of cataclysm at 10,000 BC. But Chris is clearly not compelled by evidence that bays were cosmically induced at that point.

Davias and Moore agree here. Mike’s analysis has yielded evidence that the bays must necessarily pre-date the 10,000 BC period — by >100K years.  Make sure to note that in your review of his abstract, and perhaps I will post some explanatory material from Mike in that regard.

An earlier presentation from Mike:

This LiDARelevation image shows the progression left to right (west to East) of the Holocene floodplain and current channel of the Cape Fear River, the Wando Terrace, and the Socastee Terrace. The total lack of bays on the extensive sandy surface of the Wando documents that no bays were created over the past 130K+ years. — Mike Davias, August, 2012