At home with Han

The Tusk has no greater admiration than our’s for Han Kloosterman. The Dutch geologist is a truly indefatigable prospector for the truth.

Han has had some recent success in his decades long effort to describe the unique nature of his local expression of the Younger Dryas Boundary, his beloved Usselo Layer. Apparently, he has discovered two additional regional expressions of the layer and has a sampling program underway — on crutches. Han long ago suffered a bout with throat cancer and has spoken through his throat for decades. Today he is better off and cancer free, but of course suffers the ravages of time, much like our planet.

PS. Today I have gotten myself a pair of crutches, as preparation for my trip to an Usselo exposure in Germany. Fieldwork on crutches – that is going to be a first for me. And I am rather proud of it. 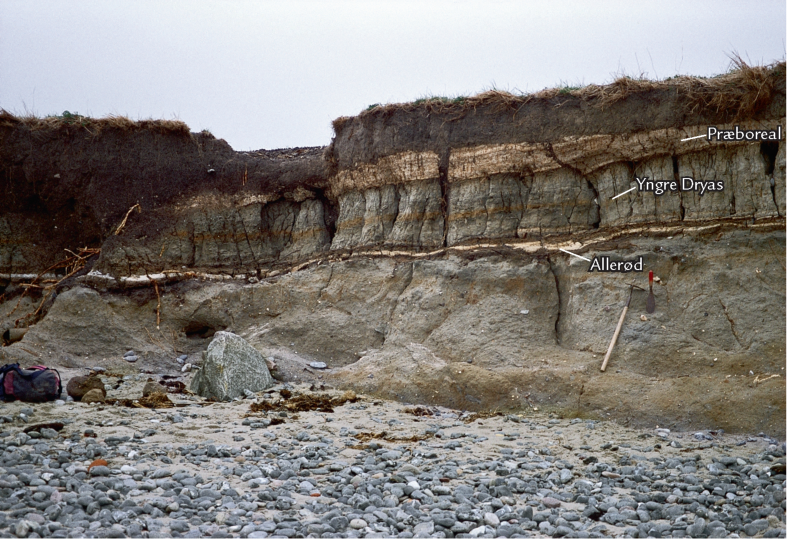 From Nanna Noe-Nygaard, The Geology of Denmark