Salt in the Wound: The Bos Not Reading Papers 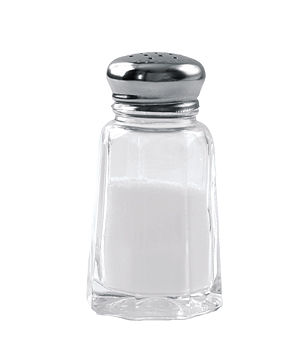 Obviously, this whole “salting” thing from The Bos has got me hopping mad — and for good reason.

By implying that the sites were “salted,” The Bos raises the issue of fraud or conspiracy surrounding the modern date he got on his YDB carbon spherule from Gainey, Michigan. But there’s a problem with that accusation — the YDB group published a modern date of the same Gainey site four years ago (Firestone, 2009). In that publication, Firestone speculated about several possibilities for the unusual date. Carbon spherules were rarely the source of the dates to my knowledge.  From the beggining the approach was to test sites that had already been dated and well accepted, so the body of research includes plenty of dates — from hundreds of researchers — that confirm the 12,900-year-old age of the YDB layer at nearly 30 sites around the world.

Carbon spherules from the Carolina Bays and Gainey were radiocarbon dated at the Keck Carbon Cycle AMS Facility at UC Irvine. These dates, summarized in Table 3, vary from 275 yr BP to 755 yr in the future and are inconsistent with their age inferred by the stratigraphy of the samples, strongly suggesting that the carbon spherules are enriched by a factor of »5 in 14C. No natural process is known to enrich carbon in 14C that much. It has been suggested that hydrogen in the comet might undergo a D+D fusion process on impact producing neutrons that would make 14C in the atmosphere (Brown and Hughes, 1977; Kim, 2008), but this seems unlikely unless the comet’s velocity were extraordinary (D’Alessio and Harms, 1988). 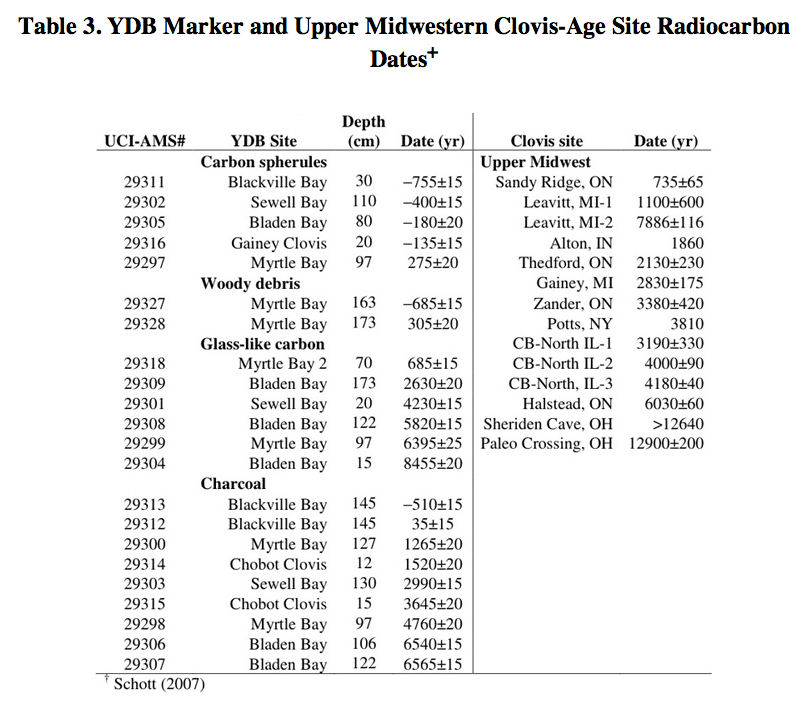 Table 3 in Firestone, RB, (2009). The Case for the Younger Dryas Extraterrestrial Impact Event, Journal of Cosmology

This nonsense is simply proof that The Bos doesn’t to read the YDB papers. He’s already concluded that the idea is “bogus” and doesn’t need to be bothered by pesky facts and publications. If someone should be fighting accusations of improper science, it is The Bos. Selectively ignoring evidence you don’t like is not science at all – it’s politics.

It’s summer and posting YouTube videos is certainly in order. Here’s a good one I had…
END_OF_DOCUMENT_TOKEN_TO_BE_REPLACED
116
Share