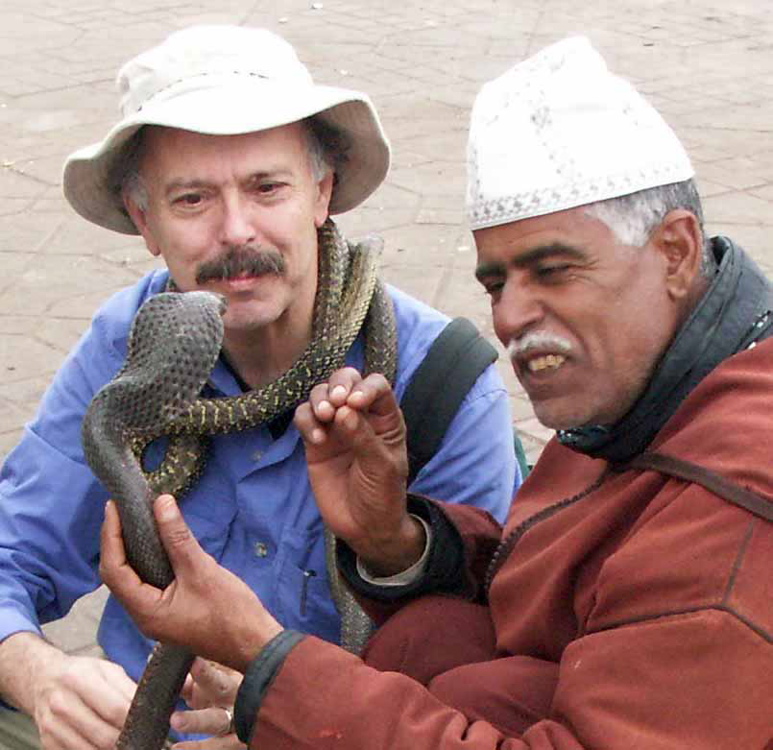 Richard Muller and a Serpent

The Nemesis theory — that a dark, comet launching, orbital companion to our sun lurks between our star and others — seems to be gaining traction among those who matter. [Astropbiology Magazine Exclusive: Getting WISE about Nemesis]

As the Cosmic Tusk has revealed in earlier posts, NASA appears to be in an exceptionally enlightened mood since the the WISE mission was launched. In addition to the agency recently declaring it is indeed looking for dark and dead comets — a first — key researchers are also suddenly chatting up the possibility that the orbiting infrared telescope might find the long speculated Nemesis companion star.

The Nemesis theory, as elucidated by Richard  Muller, has had a hard time gaining credibility. That is changing rapidly as evidenced by the very intriguing exclusive article over at Astrobiology Magazine:

Davy Kirkpatrick at NASA’s Infrared Processing and Analysis Center at Caltech found nothing when he searched for Nemesis using data from the Two Micron All Sky Survey (2MASS). Now Kirkpatrick is part of the WISE science team, ready to search again for any signs of a companion to our Sun.

Kirkpatrick doesn’t think Nemesis will be the red dwarf star with an enormous orbit described by Muller. In his view, Matese’s description of Nemesis as a low mass object closer to home is more plausible.

“I think the possibility that the Sun could harbor a companion of another sort is not a crazy idea,” said Kirkpatrick. “There might be a distant object in a more stable, more circular orbit that has gone unnoticed so far.”