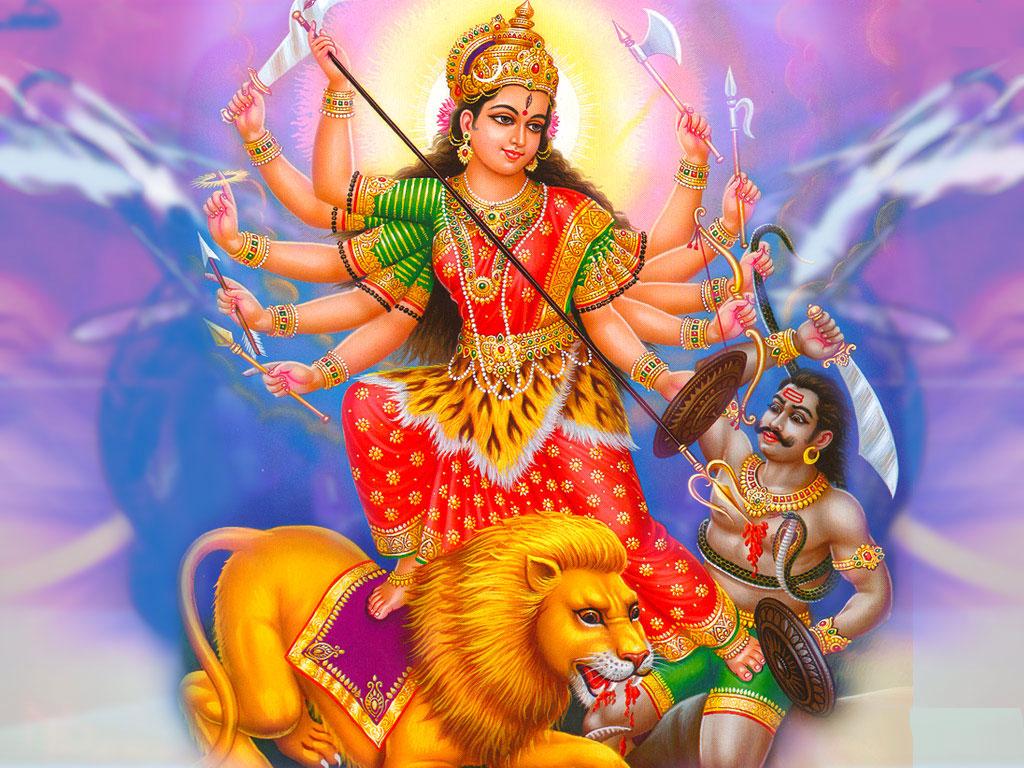 Dr. Hermann Burchard, a gentleman Tusk reader, insightful contributor, and emeritus mathematician, suggested I post a paper regarding the Shiva Structure off Mumbai, India, the little known brother of Chicxulub.  The question is whether it is a fraternal twin, or younger or older sibling. I say fraternal because it is certainly not identical. It is much larger.

I avoid posting much about the deep time impacts because it often seems to me to be as if from another planet. But it is not. And if we continue to realize how wrong we have been about ancient earth, perhaps we might learn some humility with respect to our far more recent past.

Take it away, Herm:

The abstract describes the geology of a 500 km crater off the coast of India, including impact signatures. This is THE MAJOR K/T impact, contrary to the public impression and lore that the impact was at Chicxulub.  Like the Ames OK structure it produces oil, about 10% of India’s demand, as of a few years ago.

Probably the two impacts occurred within minutes of each other, although Gerta Keller of Princeton U has claimed in the past that there was a 300,000 year interval.  She is an advocate of the controversial Morgan mantle plume theory, as many official geologists still are.

The abstract is an official publication of Chatterjee’s university, the Museum of Texas Tech University.  There is a text part and the crater image from gravity anomalies.  This image also appears in the article “Shiva crater” in WIKIPEDIA.