Bob Kobres is a good friend and a peer when it comes to finding intellectually provocative information about strange things from space and posting or reposting the info and speculation regarding it on the Internet.  In addition, Bob has an encyclopedic knowledge of all things bolide.  Gene Shoemaker among others has appreciated Bob’s contributions to the study of impact phenomena.  For one, Bob archived all the old Benny Peiser CCNet posts (sigh)  and keeps them searchable.  But I digress… 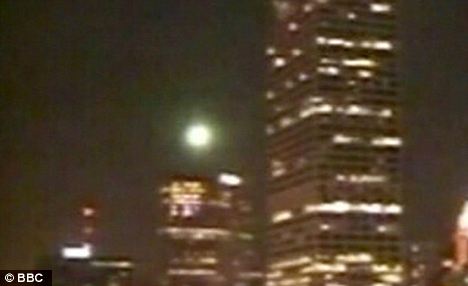 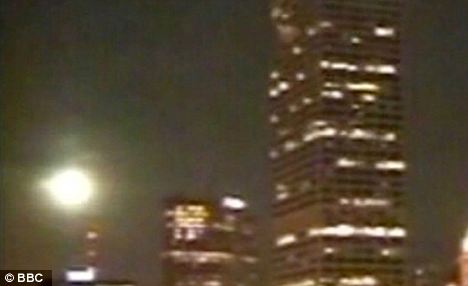 Following last week’s Wisconsin fireball, Bob dove into his X-files and popped-up with this gem:  On April 18, 2001, in Jordan, another fire came from the sky.  And, just like this one, very credible reports were given by eyewitnesses that ground and tree fires resulted in discreet locations.

Most people would respond, “So what, doesn’t a meteorite set fires when it falls?” Almost all meteorite expert would tell you emphatically, “No.”  Meteorites do not set fires and in fact drop cold from the sky for a variety well understood reasons.

Problem is, Bob has documentary evidence from a surprising number of falls that do seem to be accompanied by actual fire from the sky.   Not all falls by any means, but enough to convince me something is going on in limited circumstances.

First the live, eyewitness accounts from the April 15, 2001, Wisconsin bolide  The fire(s) are discussed in roughly the last 1/4 of this news video:

On 18 April 2001 around 19:30 Local Jordanian Summer Time (UT+3), Mr. Jamal Al-Halabi, the editor in chief of the Associated Press (who is already a friend of JAS), called JAS member Mohammad Odeh asking him about an object he saw in the sky from Amman few minutes ago! From his description it seemed that what he saw was a fireball! Or better a huge fireball! Anyhow, later on a Jordanian Newspaper mentioned that residents of a Jordanian village called Bayt Eides saw a meteorite crashed down in front of more than 100 persons of the residents  Meteorite over Jordan, Mohammad Odeh

Photos from the April 18, 2001 Jordanian fall and fires

The web page describing the Jordanian with additional photos

Location A (Notice the half burnt rock).

PrevPrevious ArticleObama whipsaws nation from Moon to Asteroid: Is he WISEing up?
Next ArticleCreepy notes: E.P. Grondine fingers Obama Asteroid Mission as reaction to comet Schwassmann Wachmann’s next passNext