TEXT OF BILL NAPIER’S REPLY to the [Morrison paper in Skeptical Inquirer] forwarded by Leroy Ellenberger: 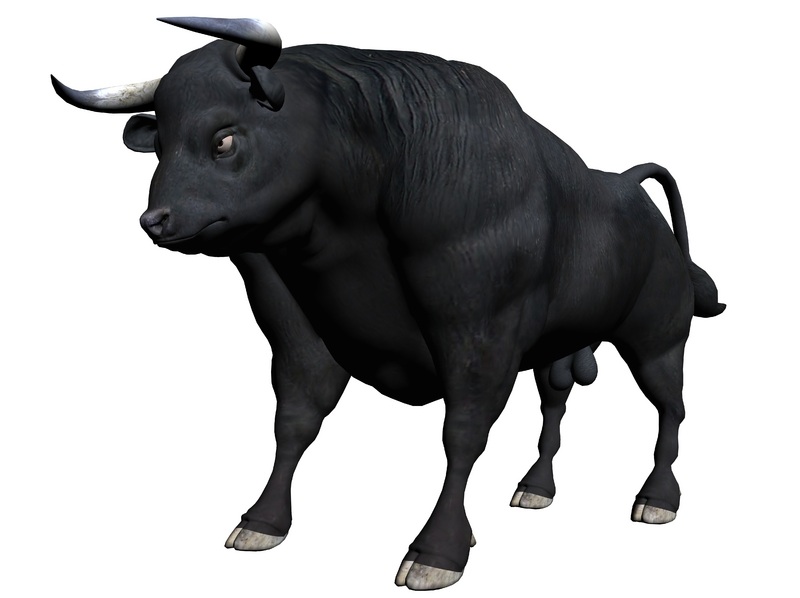 “It is too late to add anything on Napier’s paper. My colleagues who do dynamics are unimpressed with this work, however, and they consider it to be almost as unreasonable as the original Firestone et al. impact hypothesis.”

David Morrison, NASA, Addendum to, “Did a Cosmic Impact Kill off the Mammoths?

[Napier paper:  Palaeolithic Extinctions and Taurid Complex, RAS, may 2010]
ADDENDUM RESPONSE FROM Bill NAPIER:
The scientific content of this comment is nil but I feel I must respond as it was widely circulated and less informed readers will get the impression that there’s a substantive problem with the dynamical studies of the Taurid Complex. Actually the dynamical arguments regarding the Complex are not for the most part mine but due to several comet/meteor dynamics colleagues, who in my judgement are at least the equal of anyone in thefield; some of them have spent more time than anyone else alive in TC dynamical studies. They constitute a formidable body of expertise and, for example, were influential in advising the UK Task Force on the impact hazard issue. Now, if David Morrison’s unnamed colleagues consider this work to be unreasonable, I hope he can persuade them to come up with their case in the refereed literature. One would like, for example, to have answers to the following questions:

(1) Figs. 1 and 2 of my paper show that there is a highly significant
cluster of bright asteroids (H<16.5) in orbits like that of Comet Encke.
Although I don’t mention it in the paper the odds of this being due to
chance are about 10 million to one against (when I first looked at this in
the 80s, there was just a handful of such co-orbiting asteroids, and I
estimated 99% significance for the coincidences). Do we have an
explanation for this other than fragmentation of an erstwhile large comet?
Forget observational selection or entry corridors — these have been
eliminated.

(2) What is the response to the long-established clustering of meteor
streams, the whole comprising the Taurid-Arietid Complex? I’m not aware of
anyone (except perhaps David Morrison’s ‘colleagues who do dynamics’)  who
has doubted the reality of the system. But where then did it come from?
The pioneers in this field, such as Whipple, Sekanina, Kresak and others,
without exception took the view that the progenitor of the system must
have been an exceptionally large comet. Not so much a mainstream view, as
the only view. Again, if these people were getting it wrong, let’s hear
the case.

(3) Given the mass of the zodiacal cloud, and the consensus that it is
largely cometary, and the further consensus of the radar/visible meteor
experts in this area that about half the mass of the system forms a tube
encompassing Comet Encke and the Taurid meteors, how do we avoid the
conclusion that this material derived from a single body about 50 — 100
km in size? Are the observations and analysis of, for example, Wiegert et
al. (2009) — see my paper — wrong in some fundamental way?

There is a mass of ancillary material, to do with the dates of the major
20th-century impacts, lunar bombardment episodes and asteroid/meteor
shower correlations discussed by Babadzhanov, Williams and others, but I
don’t want to go on too long. And if we accept that there was such a
progenitor comet — and that it has undergone a series of disintegrations
in line with those which have been observed — the probability of
encounter events with the Earth are just down to bog standard probability
calculations and I don’t know how to avoid the conclusions I reached.

I’ve seen, in draft, a forthcoming interview in which one of David
Morrison’s colleagues makes negative statements about the survival and
clustering of Taurid bodies in orbits; but these statements are flatly
contradicted by the published work of my dynamicist colleagues. I venture
to suggest that we should not consider David’s band of ‘colleagues who do
dynamics’ as touchstones of enlightenment. The Taurid Complex concept is
no longer a matter for real debate amongst comet astronomers. And as soon
as we accept its existence and evolution, we have a natural framework
within which the YDB event — if it happened — can be understood.

Until we see proper arguments to the contrary in the refereed literature,
readers of this list can safely ignore the above science by whispers.

It’s summer and posting YouTube videos is certainly in order. Here’s a good one I had…
END_OF_DOCUMENT_TOKEN_TO_BE_REPLACED
82
Share