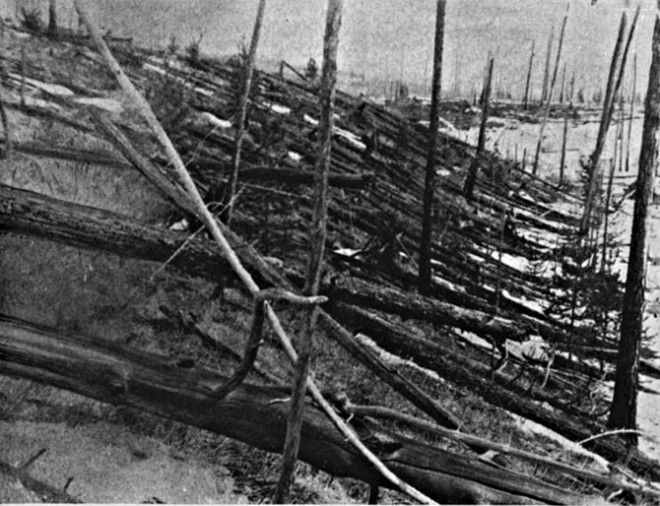 Copious ammonium may be evidence of a 50-billion-ton strike at the end of the ice age
Signs of giant comet impacts found in cores, Science News, March 30, 2010
By Sid Perkins

A new study cites spikes of ammonium in Greenland ice cores as evidence for a giant comet impact at the end of the last ice age, and suggests that the collision may have caused a brief, final cold snap before the climate warmed up for good.
In the April Geology, researchers describe finding chemical similarities in the cores between a layer corresponding to 1908, when a 50,000-metric-ton extraterrestrial object exploded over Tunguska, Siberia, and a deeper stratum dating to 12,900 years ago. They argue that the similarity is evidence that an object weighing as much as 50 billion metric tons triggered the Younger Dryas, a millennium-long cold spell that began just as the ice age was loosing its grip (SN: 6/2/07, p. 339

PrevPrevious ArticleNASA continues opaque and clumsy treatment of dark comets and dark asteroids found by WISE
Next ArticleDays since NASA has reported WISE finding a comet or asteroid NEO: 19Next