This is an easy Monday post. The Tusk was a minor co-author of a paper with extraordinary implications for science and faith published today in Nature’s Scientific Reports. The lengthy journal article has been under development since 2014 when I first traveled to Jordan to join the wonderful Trinity Southwest University at Tall el-Hammam.

The materials from Tall el-Hammam confirm the largest cosmic airburst in human experience following the Younger Dryas Impact. The data also support significant portions of the Book of Genesis itself.

Your correspondent was not a child of the bible. I grew up with the best and worst of the 1970’s; enlightened in a sense, but cynically secular. As a kid I thought the bible was a compilation of campfire stories told by wise men. I stayed a kid for a long time, but my mind began to change in 1996 when I discovered the Younger Dryas impact.

I came to believe that hundreds of ancient “myths” throughout history accurately describe periods of intense cosmic impact activity. Gods fighting in the sky, cataclysms of floods, waves and earthquakes, “smiting” of people from the earth, perhaps all true in a scientific sense. By the time I was introduced to Tall el-Hammam by Mr. Phil Clapham (more on him in the future) I was well prepared to believe there could be provable, objective truth behind the story of Sodom and Gomorrah.

I’ll describe my experience on the dig more fully in a future post. But suffice for this post I spent five weeks in the beautiful Jordan Valley picking up rocks and tearing down mudbrick walls in February of 2014 and 2015 — indeed, the Tusk collected some of the study samples.

The time away from my family and company was well spent. I’ll treasure forever the opportunity to join the biblical scholars and faithful volunteers of the Tall el-Hammam Excavation Project and Trinity Southwest. It was a unique experience that increased my hard-headed observational abilities and, more significantly, my own faith. 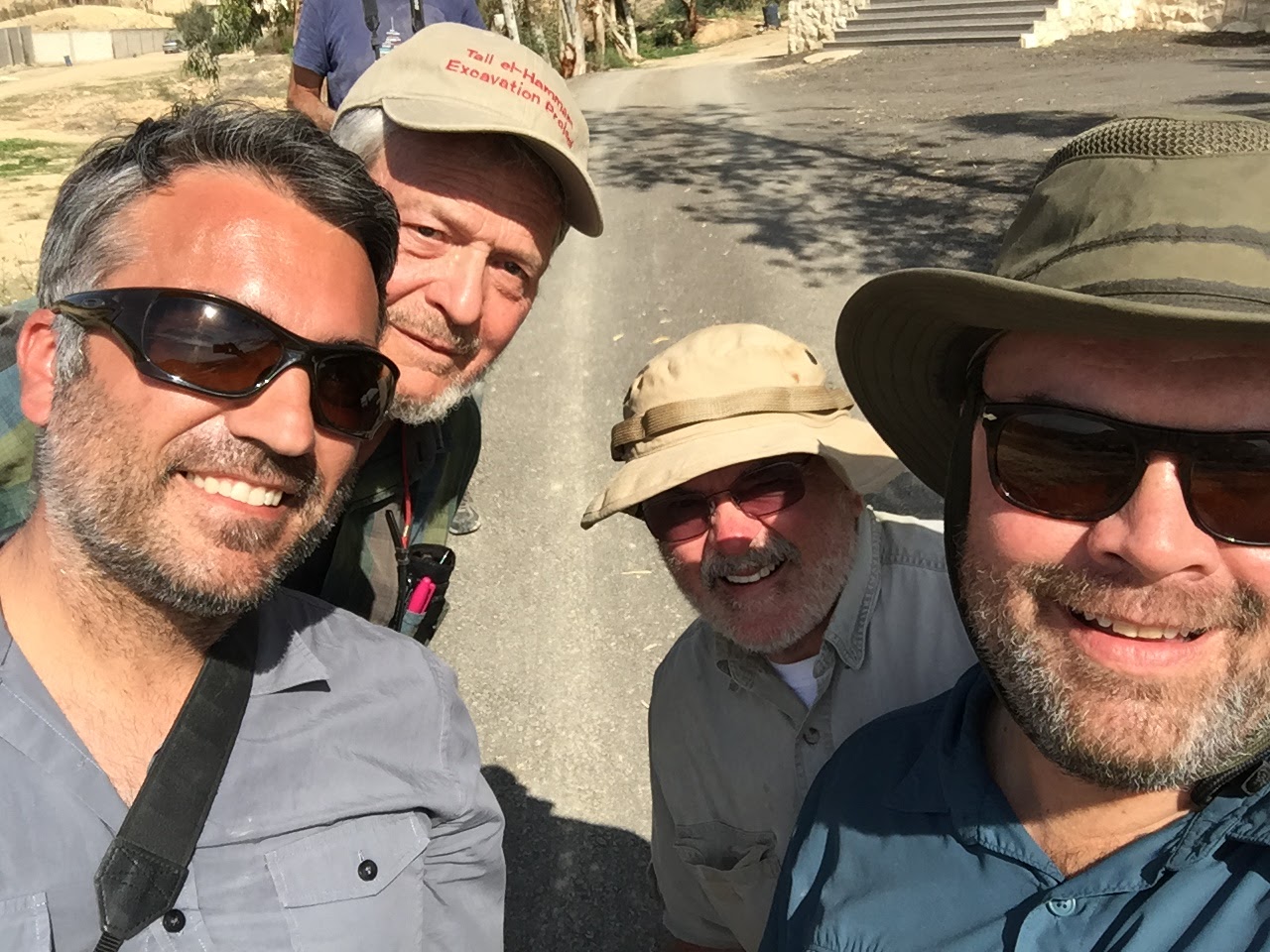 This post will be expanded with news articles and some additional tweaks as the week progresses. But I wanted to get the paper out for your perusal, fresh from the press, as the week begins.